Learning to sail a boat like Taleisin is challenging at best, learning to sail on a boat like Taleisin takes things up a notch! Training wheels! That’s what we need! While Taleisin has got a perfectly good lead line on board (still functioning as well as the day the Pardeys installed it), we’ve got plenty to get right without the worry about how deep the water is. Enter the Raymarine Dragonfly 4 Pro, now don’t get me wrong, there’s no substitute for common sense and we fully intend on moving to old school navigation and old school depth sounding. Baby steps are normally the way to start, jumping in the deep end with a boat like Taleisin provides plenty of challenge without the added bits around the edges.

So after spending some time searching around and scratching my head I came up with this little design. It’s a 25mm PVC pipe with a 20mm dowel shoved down the inside. It’s a prototype, the idea is that the dowel prevents the flex, and PVC is pretty well suited to being in water. I still need to seal the bottom of it using some silicon or epoxy or what ever will do the job. It should be quite obvious to the observer that we don’t intend on putting a through hull transducer on Taleisin and that this is just a “portable” sounder and chart plotter. 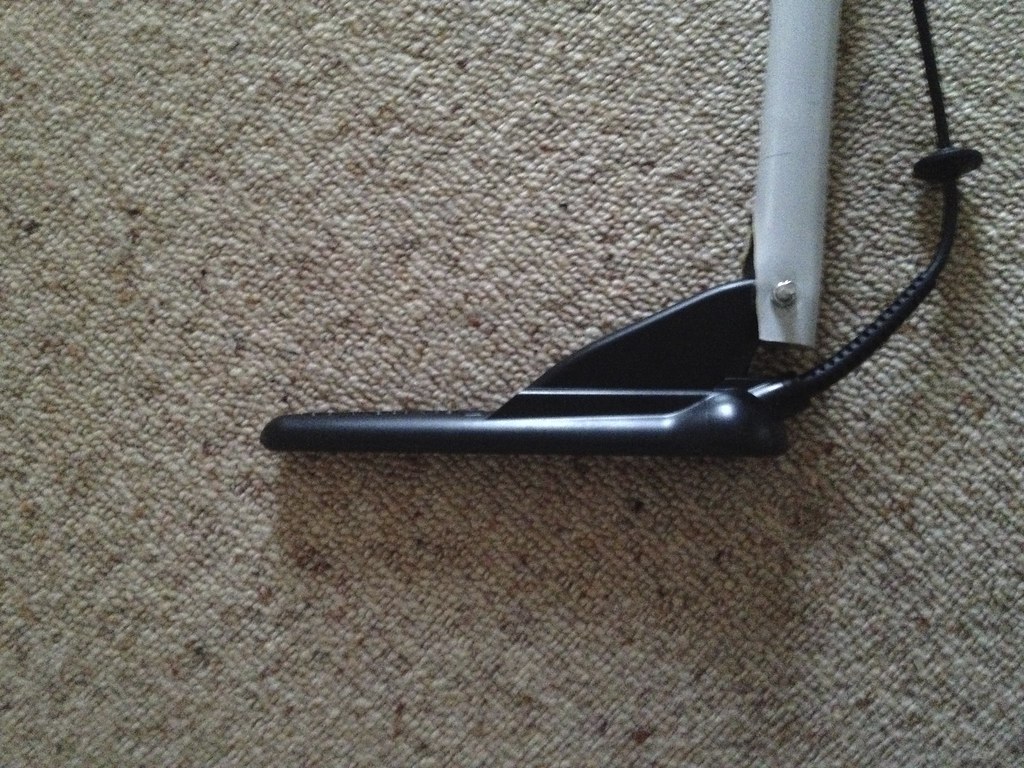 Lashing the pipe to the transom as a temporary measure, I will do this slightly better before I take it out for a test sail. 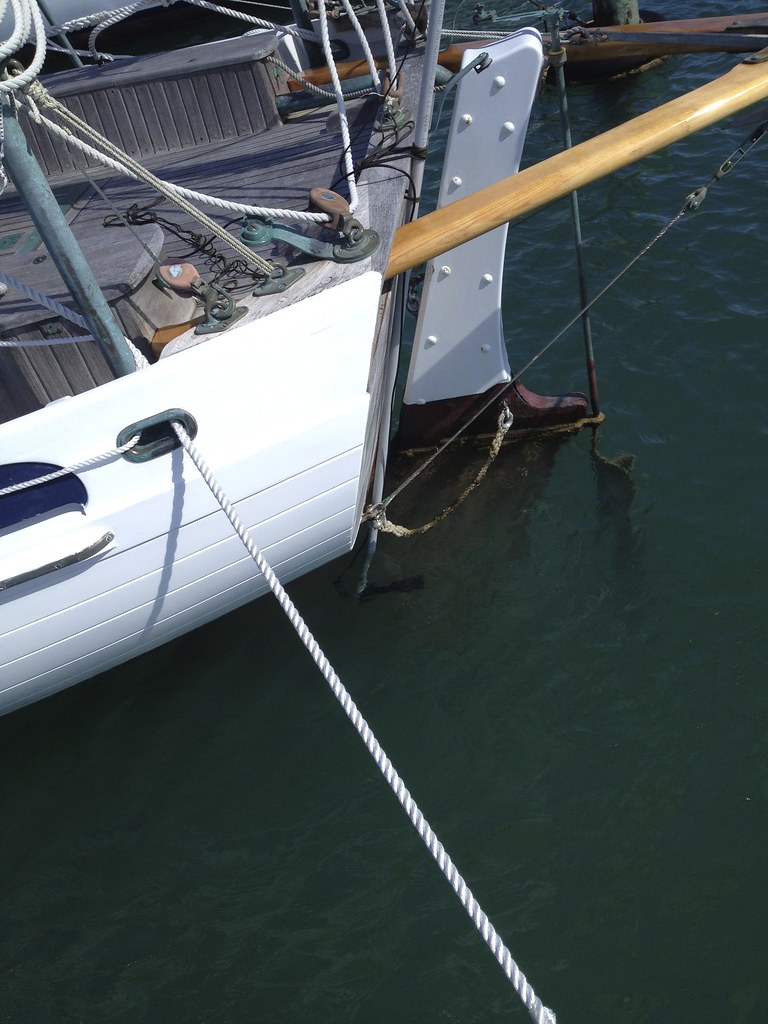 I fashioned some form of plug and play system using an existing 12V plug in Taleisin. We’re not very keen on altering Taleisin without having thought it through properly. This allows me to play and if I choose to throw it out, nobody will know any better (well maybe they will if they read this post). I guess I’m trying to say that the boat will not be harmed with this little experiment. 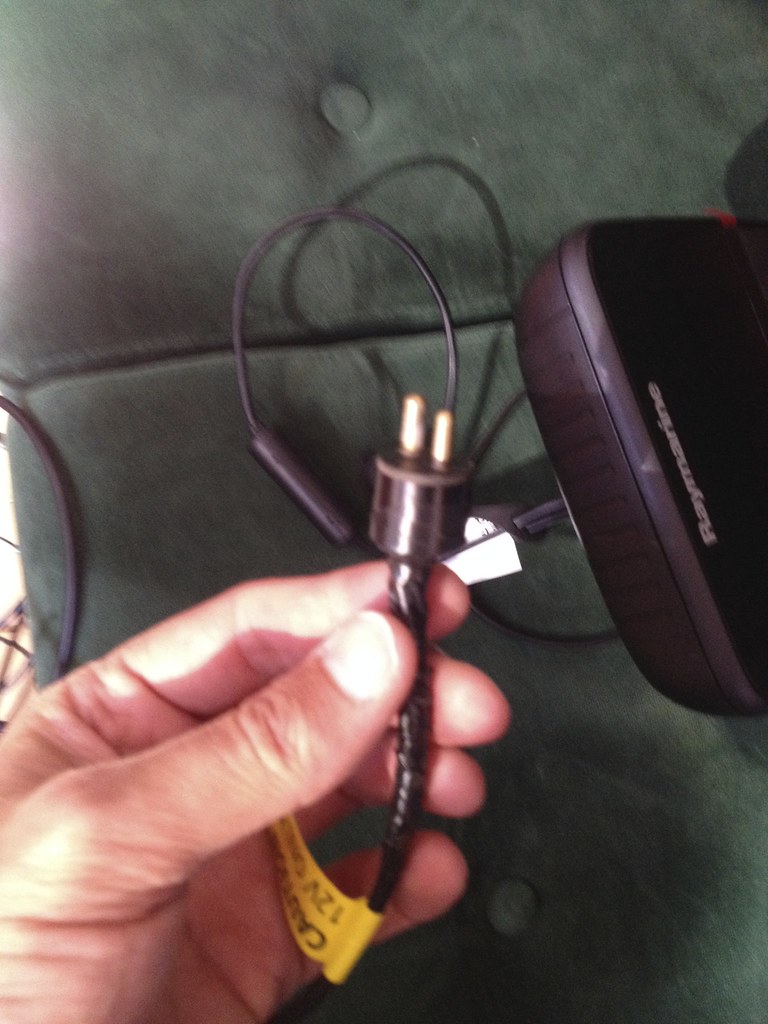 As an added little bonus, it’s got a GPS chart plotter for added entertainment. This will provide a makeshift set of instrumentation for speed, depth and GPS. While I could have used an iPad - and I thought about it, using some wifi type transducer with the Navionics app. This would have left me with the small issue that it’s not waterproof. After doing a lot of reading I ended up going with the dragonfly instead, added bonus is that I can connect the iPad via wifi and still have a larger screen. I also think I might get better battery life out of the dragonfly than the iPad, but time will tell! 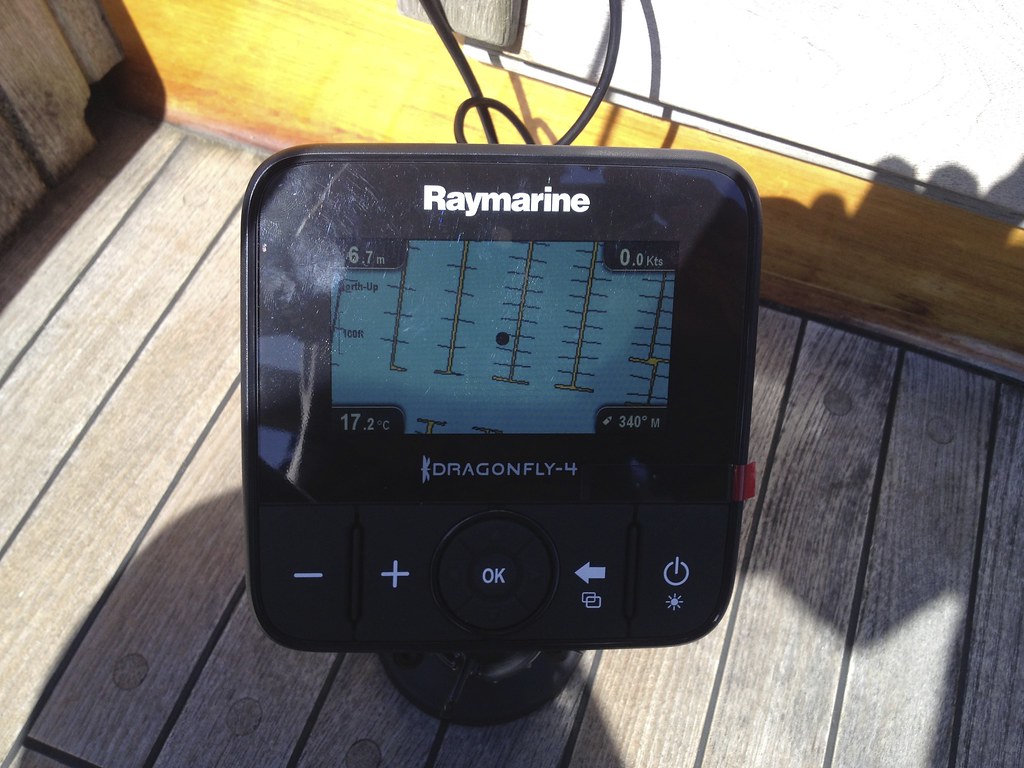 How will all of this work out? I have no idea, but if it works it will allow some training wheels during the early stages. Once we get up to standard with our skills it wont matter any more.