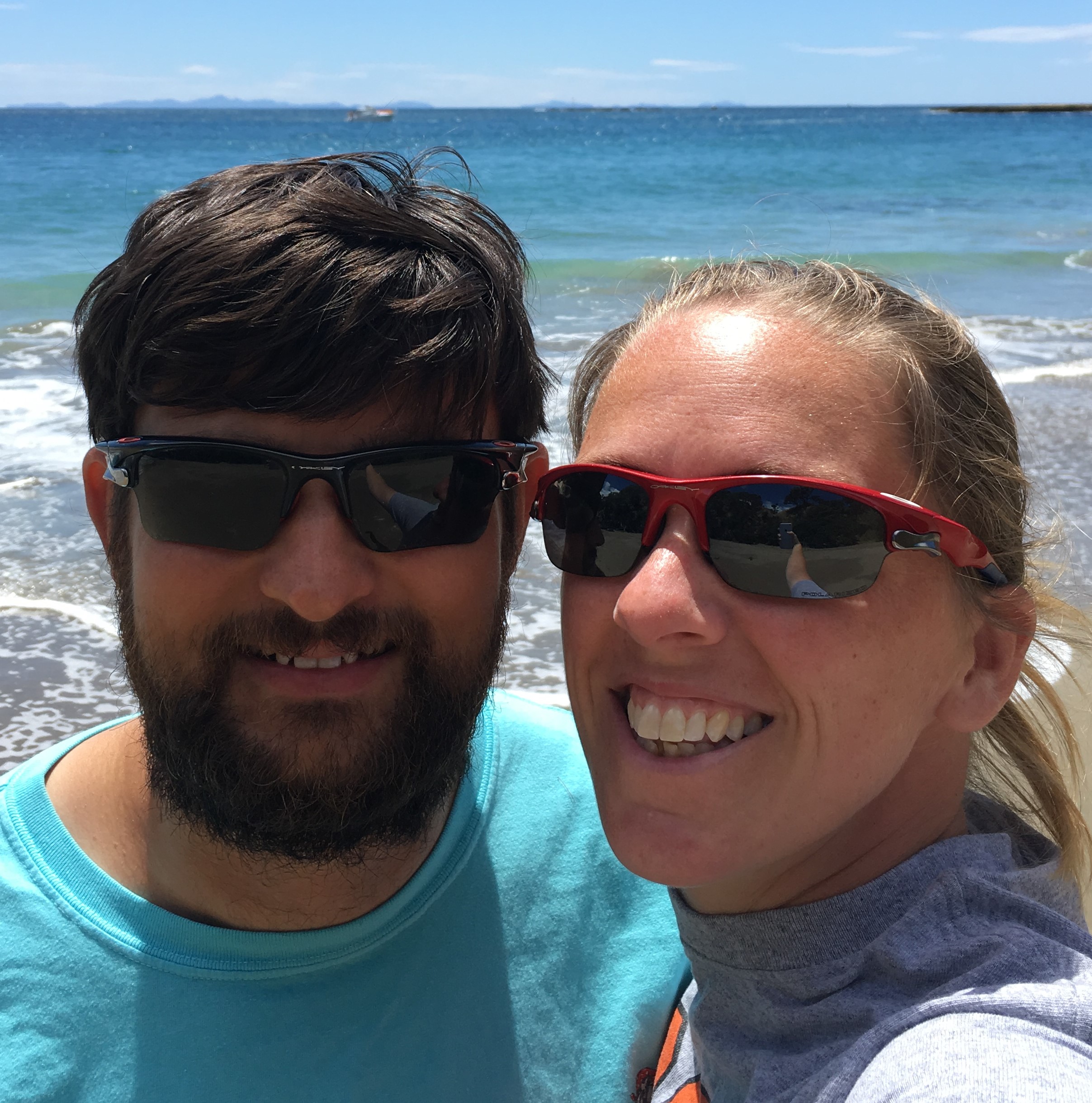 It’s been quite a while since there’s been an update on this blog. Rest assured it’s not for lack of adventure, on the contrary, we’ve had too much!

I’ve written quite a few blog posts, and they are long, very long and also quite unfinished. Since they are unfinished and not ready to publish I’ve decided to write something new.

Right now I’m sitting in the Kawau boating club, waiting for the New Year’s eve celebrations to start. I’m looking out over the water at Taleisin and thinking back to the year that’s has been. 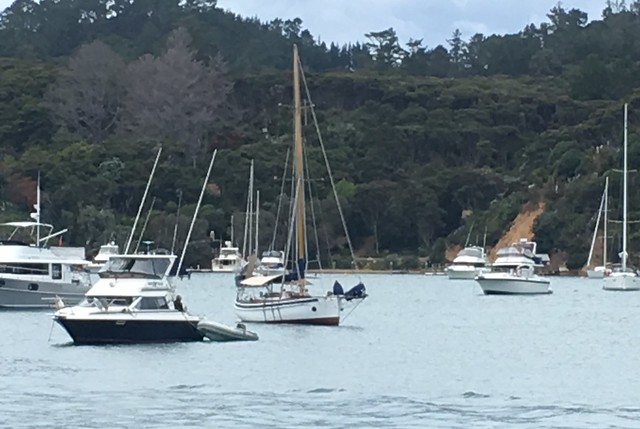 Here’s a quick summary of the adventures we’ve had since I last published anything on this blog:

We eventually managed to get on top of all the work required and we sailed into North Cove a few days ago. It’s almost like we’re finally ready to take it easy after a huge ‘adventure load’.

Reflecting back on 2017, it was an intersting year. We both stopped working fulltime and tried to do no work. While we’ve been successful in this aspect, we’ve been presented with challenges that would have been impossible to overcome if we were still working. We’ve also been able to have adventure on a scale that we’ve never been able to have before, due to work commitments. While we’ve had some sad times with the loss of a family member and our beloved ship’s cat, we’ve also had fantastic opportunities to get to know some family that we’ve never really known. We might not have been able to connect with all our family this year, but at least we’ve managed to spend quality time with some family.

While I still have to write about a lot of adventures (breaking my finger is certainly a story worth telling), I will get around to it eventually. Hopefully this quick short summary will give you some insight into the level of adventure Taleisin has brought to our lives. While not all adventure was aboard Taleisin, it was all because of Taleisin. Taleisin was the reason we got invited to Alaska, the rest unfurled from there. The only caviat was acepting new adventures as they presented themselves.

I hope that all our readers have had a fantastic 2017, but may 2018 bring you better and bigger adventures!